An Easy Way to Have Hard Conversations 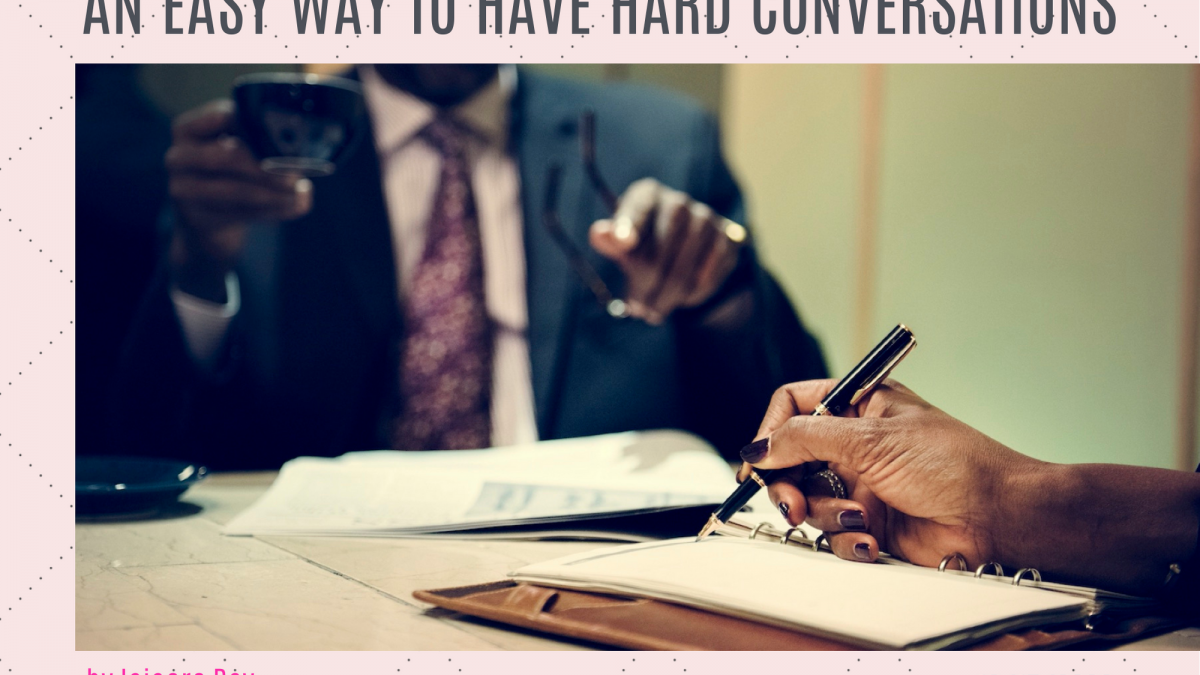 Chances are there’s someone in your life that needs some “real talk” from you.

They’ve borrowed money that they have not paid back, and it looks like they’ve completely forgotten about it.

They took credit for a project you did without acknowledging your part in its success.

They were late, yet again, for an appointment with you, after you made all kinds of arrangements to make sure you were there, and on time.

They’ve said something mean and hurtful right to your face. Or they said it behind your back and you heard about it.

How many times have you felt the sting of that slight, and played your let-me-tell-you-something smack down tape over and over in your head, all the snappy comebacks landing just right?

But, like many women, you were probably raised to be polite, to not make waves, to protect everyone else’s feelings at all costs. Anger is scary, and you’re a gold medalist in avoiding conflict.

So you live with the knot in your stomach every time you see them, because it’s safer and easier than saying what you mean and standing up for yourself. And every time you do that, you feel worse about yourself because you know you’ve let yourself down…again.

It takes courage to say what’s on your mind, to hold boundaries for how you let people treat you. It takes being present in your life to do it right in the moment. It requires practice to do it with firmness and clarity, grace and compassion, especially if you want to preserve the relationship and set it on the right path again.

But that is what a woman does, one who stands in her feminine power, who is the queen of her world, and the prime mover in her own life.

Here are 5 easy steps to having a hard conversation.

1. Start with “You may not be aware of this…” That gives the other person the benefit of the doubt that what they did or said was not intentionally meant to harm you. Or that they were completely oblivious to the hurt that was caused. This is entirely likely because people are mainly focused on their own lives, not yours. We see ourselves from the inside out more than we picture how others see us.

2. Next say, “…but when you said/did…” and name the offense. This highlights what they did, without calling them names and saying that is who they are.

3. “I felt…” and identify the exact emotions. Did you feel hurt, shamed, disrespected, left out, overlooked, angry, anxious, taken for granted, bullied or betrayed? We all experience a myriad of emotions, and we often mush them all together in one word, like “bad” or “mad.” So dig into how you responded so you can know exactly what you felt. It will add clarity to your emotional vocabulary, and flexibility in your ability to own and reframe your reactions.

4. “And I would rather feel…” Then name the state of the relationship you would prefer to have with them, such as in better communication, appreciated, respected, connected, supported or loved.

5. End with, “Is that something you can do?” This allows them an opening to respond with their own perception of what happened, to understand the impact it had on you, and come to a new agreement about how your relationship will proceed.

Unless the problem was not fully aired or resolved after this, there is no reason to rehash the hurt again. You’ve said what needs to be said. You’ve listened and come to a new understanding. Now it’s time to let it go! 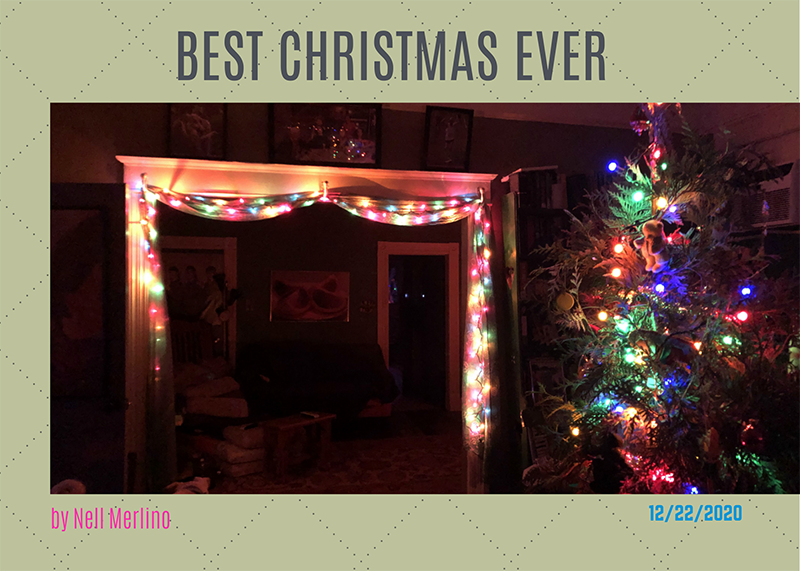