Mental Health is an Inside Job

The Courage to Say No, and When to Change Your Mind 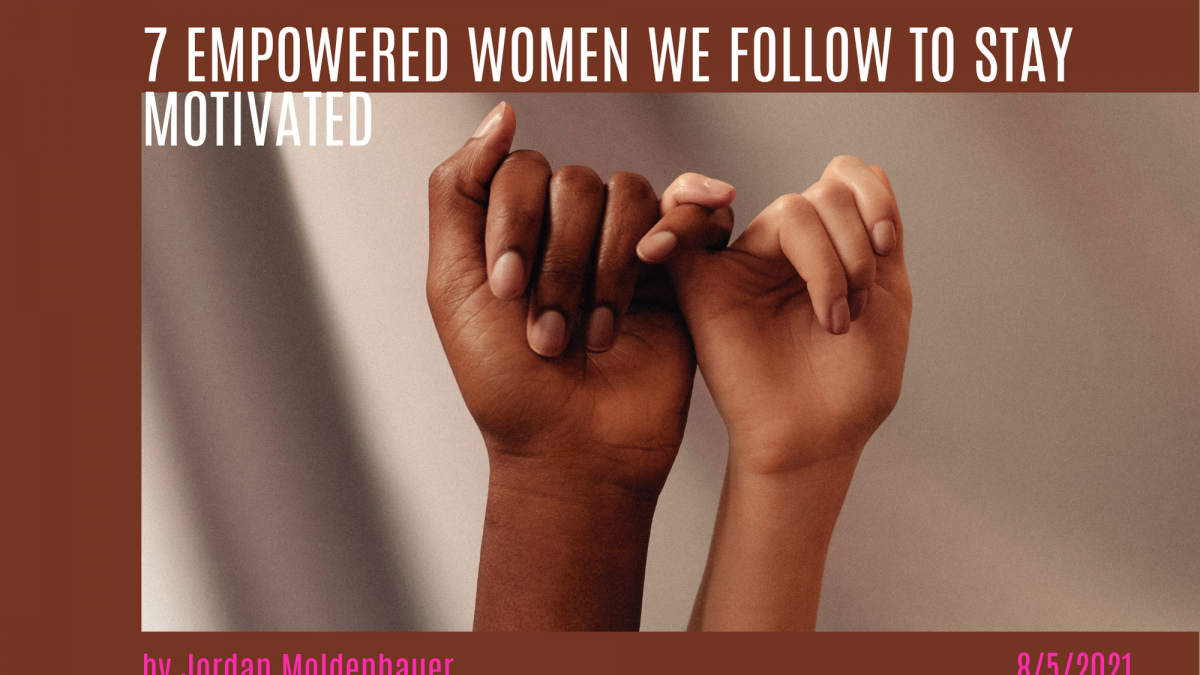 We’ve been talking a lot about mental health and motivation on our blog and social media. And we understand how hard it is to stay empowered; you’re expected to be amazing at everything, from business, to self care, to family care.

We all need ways stay motivated, and remind ourselves that our hard work is paying off. And one of our favorite ways is to pay attention to other hard-working and empowered women on social media. Check them out to reinvigorate your empowerment and gain some awesome insight into the lives of these inspiring women.

Bozoma Saint John used her love of pop culture to become one of Silicon Valley’s biggest power players, moving from a music career to being the head of global consumer marketing for iTunes and Apple Music.

Saint John left Apple, moved on to work with Uber, and recently transitioned into the Global CMO of Netflix. She is a widow and mom to an 8-year-old daughter, and shares how following her gut and never following the given advice has landed her at the most exciting part of her career.

Nely Galán is an author on a mission to empower women and help them become financially self-reliant and rich in every way. She shares valuable, candid, no-nonsense lessons learned on her own path to becoming self-made. Her books include “Self Made,” “There is no Prince Charming”, “Think like an immigrant”, “In your pain is your brand”, “Don’t buy shoes, buy buildings!”.

We all know Viola Davis as the Academy, Tony and Emmy winning actress as the first African American and youngest person to with the triple crown of acting. She’s been in amazing works from The Help to How to Get Away with Murder to Fences. But did you know she’s an entrepreneur and author as well?

From her early life to her acting career, her humor to her activism, Viola Davis is truly worth your follow. Check out her Twitter and Instagram.

In 2012, Malala Yousafzai started speaking out for girls’ education in Pakistan. In October that same year, on her way home from school, a masked gunman boarded her school bus and asked, “Who is Malala?” He shot her on the left side of her head. And after her recovery, she made the choice to continue as an activist, risking her life every day to fight for the cause she has dedicated her life to.

Gorman’s activist political poetry made her the youngest poet to perform at a presidential inauguration, invitations to the Obama Whitehouse, and performances in front of Hillary Clinton, Malala Yousafzai and Al Gore. If that isn’t enough to convince you, we don’t know what will. Check her out on Twitter and Instagram.

Hillary Clinton has been around for several decades, and you definitely know her name. From First Lady to Senator to Secretary of State, to 2016 Democratic presidential candidate, Clinton has been breaking the glass ceiling, over and over, for her whole career. Despite retirement, she’s still one of the leading empowered women who continues to fight forward.

Despite constant criticism and constant battles, Clinton approaches her social media accounts with humor and grace. If you aren’t already, follow her on Twitter and Instagram.

In August 2018, Greta Thunberg began the school climate strikes and public speeches for which she has become an internationally recognized. The then 15-year-old Thunberg made an invigorating speech to the United Nations Climate Change Conference, saying that world leaders are “not mature enough to tell it like it is.” Despite naysayers dismissing her for her youth, Thunberg is still working as one of the most influential activists in climate change today.

Thunberg is still working hard to raise awareness and money for environmental efforts. Her social media is incredible to watch, not only because of the important information she spreads, but also to watch her story unfold- she’s going down as one of the most important activists of this century. Definitely give her a follow on Twitter and Instagram. 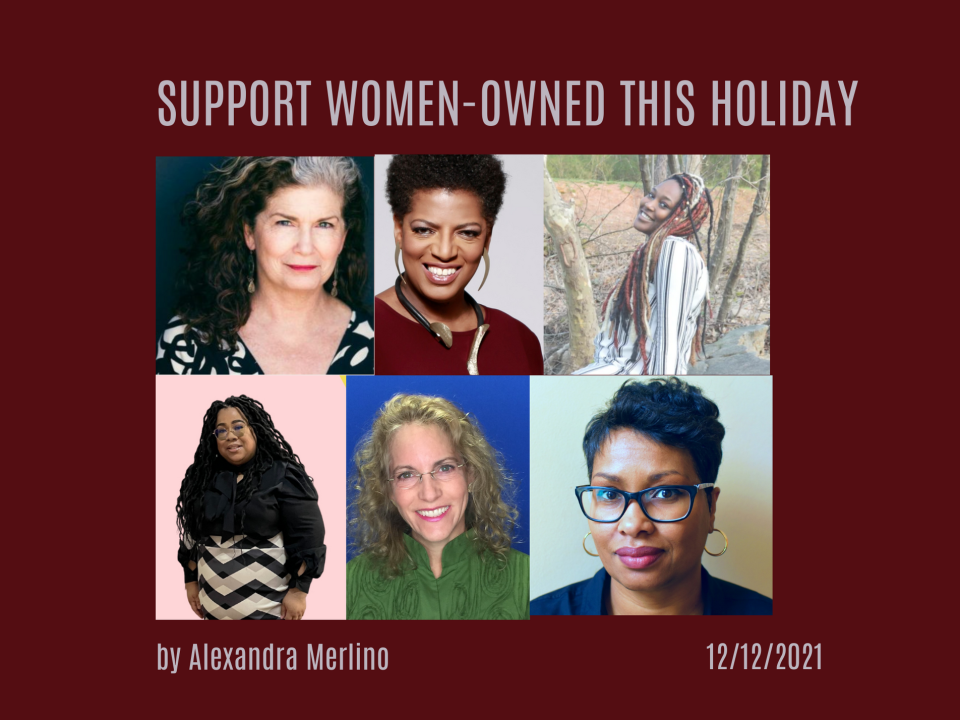 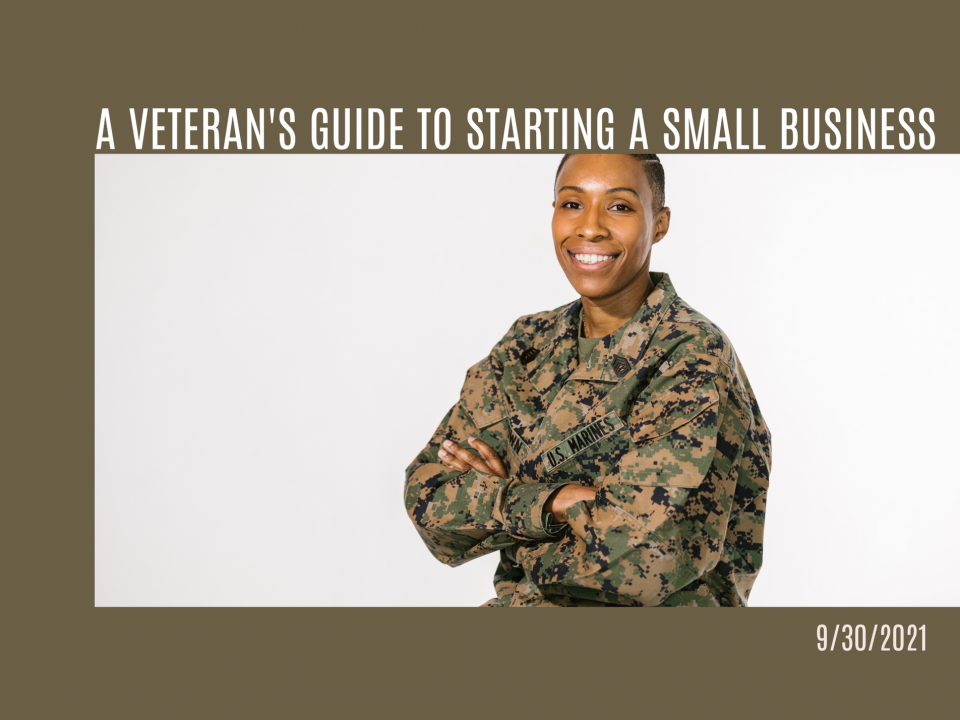 A Veteran’s Guide to Starting a Small Business 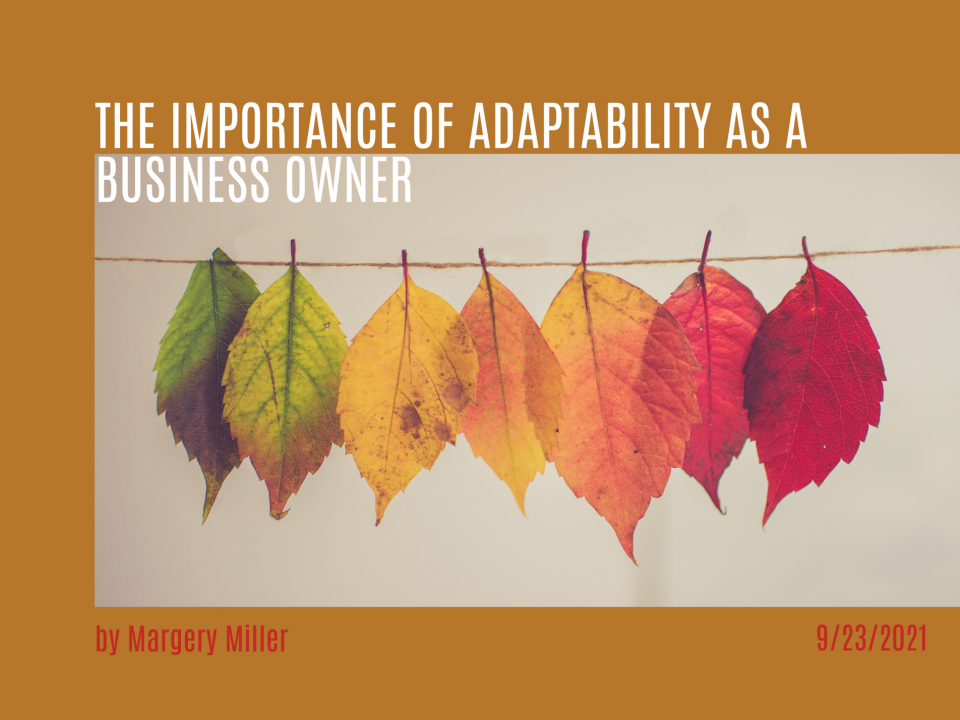 The Importance of Adaptability as a Business Owner